How to Choose Flash Drive

Have you ever encountered such a situation?

l  Copying the same file, you are always slower than others?

l  The video file is only 200MB, but it takes more than three minutes to write to the flash drive?

l  After waiting for a long time, when the progress bar finally reaches 99%, the flash drive is suddenly inaccessible?

l  It only took less than a year, but the speed of the USB flash drive has dropped significantly?

If you have encountered the above problems, it means that you may not have chosen the right USB flash drive.

When choose flash drive, you should know something,

1、Don’t choose the cheaper one.

Why are flash drives ‘prices uneven?

Flash memory chips are packaged by wafers. After a whole wafer is produced, the flash memory particles are cut from the wafer. The quality of each part of the same wafer is different. The complete good particles, which we call "Original Wafers", will be used to make high-quality USB flash drives; the remaining scraps are called "Black Film", the quality is usually poor, and the service life is extremely short, so it will be defined as a waste product and be scrapped.

At this time, in order to make profits, some unscrupulous manufacturers recycled these black films at a very low price and made them into black core flash drives to continue selling. This has also led to the current chaos in the U disk industry, with varying prices.

Therefore, if you choose some particularly cheap USB flash drives, they may be scrapped in a short time. If you lose your important data, it will be a major loss.

Now there are USB2.0 , USB3.0, USB3.1. Since the overall transmission speed of USB3.1/USB3.0 is much faster than USB2.0, the price is relatively more expensive, and you can choose according to your needs when purchasing.

If only for daily use: the USB2.0 interface is basically sufficient. If you need transfer some big data files, then recommend to buy USB3.0, but check whether the computer interface supports 3.0. 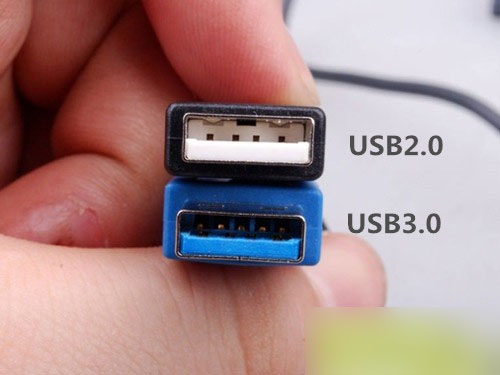 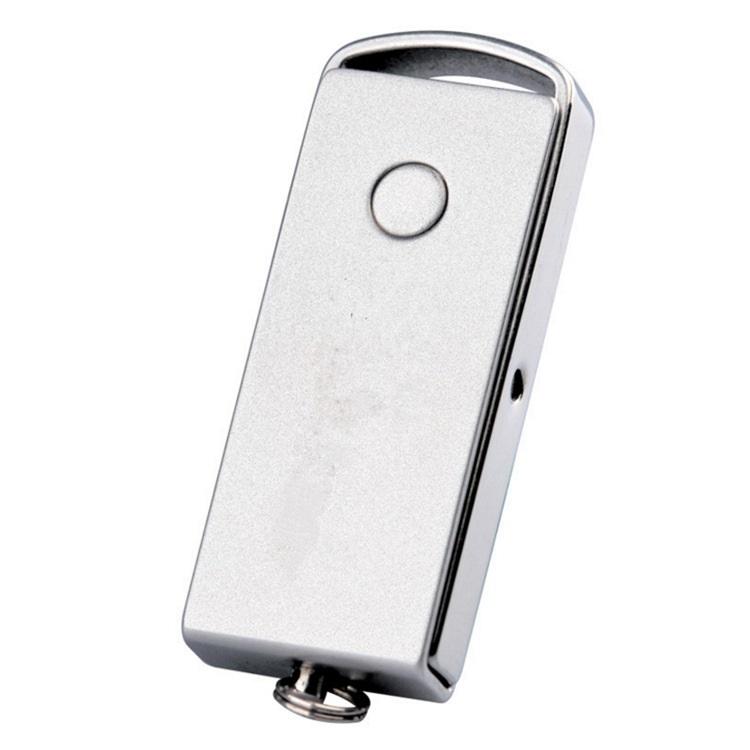 USB Can Be Interesting and Multifunction Nothing